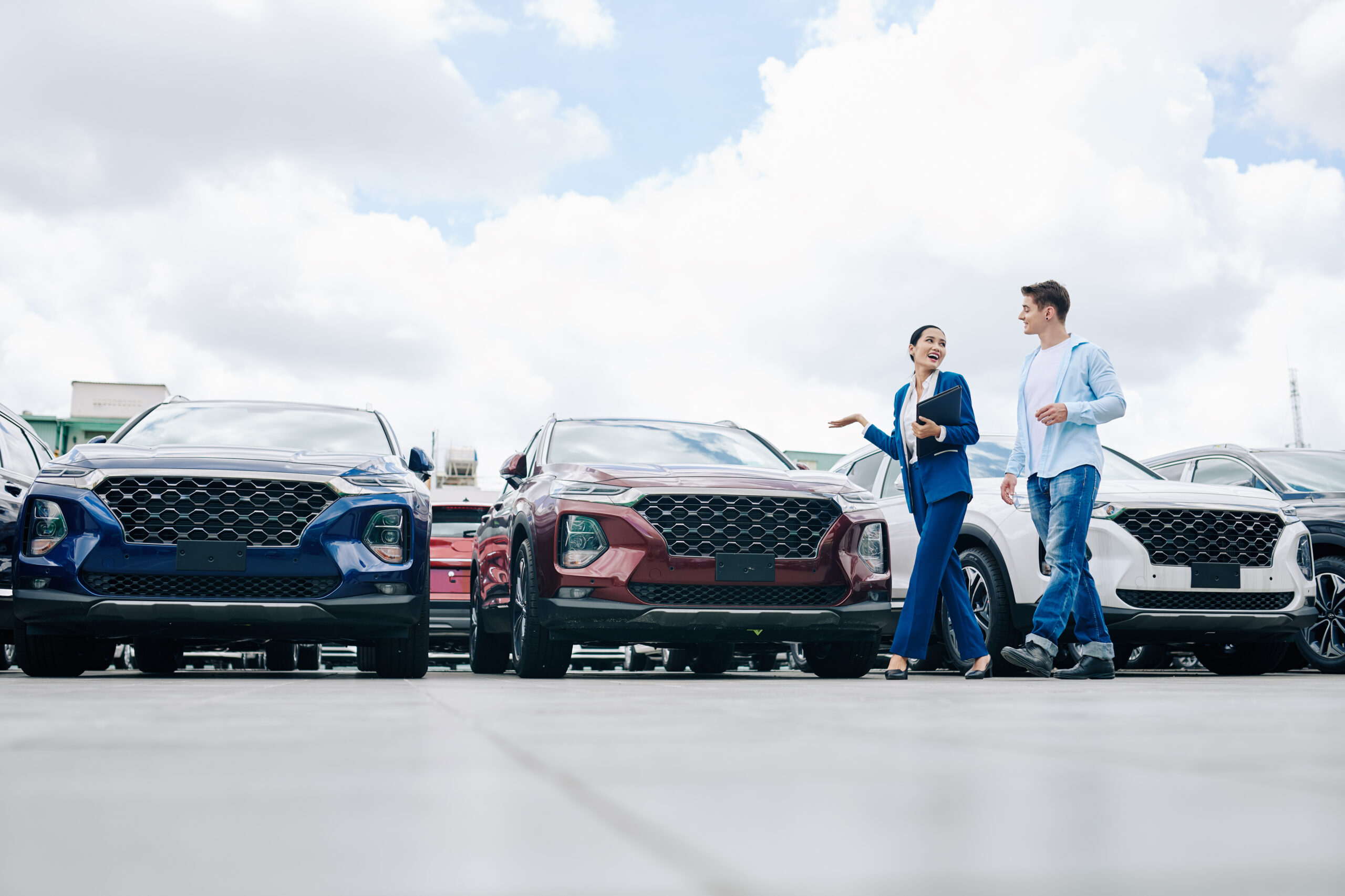 (Bloomberg) — Who needs a 3-year Treasury bill when they could have a three-year-old Toyota? The latter is more lucrative and, at the moment, arguably a better investment.

Consider this 2017 Toyota Tacoma pickup. In December, it sold for $26,000; today it’s listed for $31,000, just shy of its sticker price when it first hit the dealership three years ago.

Values for used vehicles have risen in the past six months, even as their tires rub thinner, their engines wear and their technology grows stale. The price momentum is notable for an asset class that generally moves in one direction, and fast. The average new vehicle sheds 40% of its value in three years, yet Americans’ three-year-old cars and trucks saw values increase 3.2 percent in the past six months, according to new research from CarEdge.com, a startup listings platform and research site focused on depreciation.

“It’s really just unheard of,” said CarEdge.com cofounder and President Scott Baker. “Since March, the best investment you’ve made is probably the used car that is sitting in your driveway.

Pushing the gains are a combination of supply and demand economics and a healthy dose of pandemic terror. As the auto industry ground to a halt amid lockdowns, vehicles grew scarce. At the same time, demand surged from disease-weary consumers steering clear of public transportation and ride-hailing services. Dealers, desperate for inventory, paid premiums for whatever machines they could find and, in turn, priced them higher than they may have otherwise.

Even as factories started humming again, drivers shaken by the recession have opted for used vehicles. Sales of certified pre-owned cars and trucks increased 7% in June and again in July, while new car sales slid by 27% and 12% respectively, according to Bloomberg Intelligence.

The positive price swings have been led by pickup trucks. Consumers want to bulk up Costco and they’ve shifted vacation budgets from plane tickets and hotels to Airstreams and RVs. “People feel like they have to be prepared to move or move stuff,” Baker said. “It’s this bunker mentality.” Vehicles that were made five to seven years ago have seen relative price rises as well, as have luxury cars and SUVs, albeit not as drastic.

How long the market anomaly lasts is anybody’s guess. New vehicle production was ahead in July,  year-over-year,  according to CarEdge, and the company expects September to be the same. New-used cars may not be quite as shiny come the holidays. 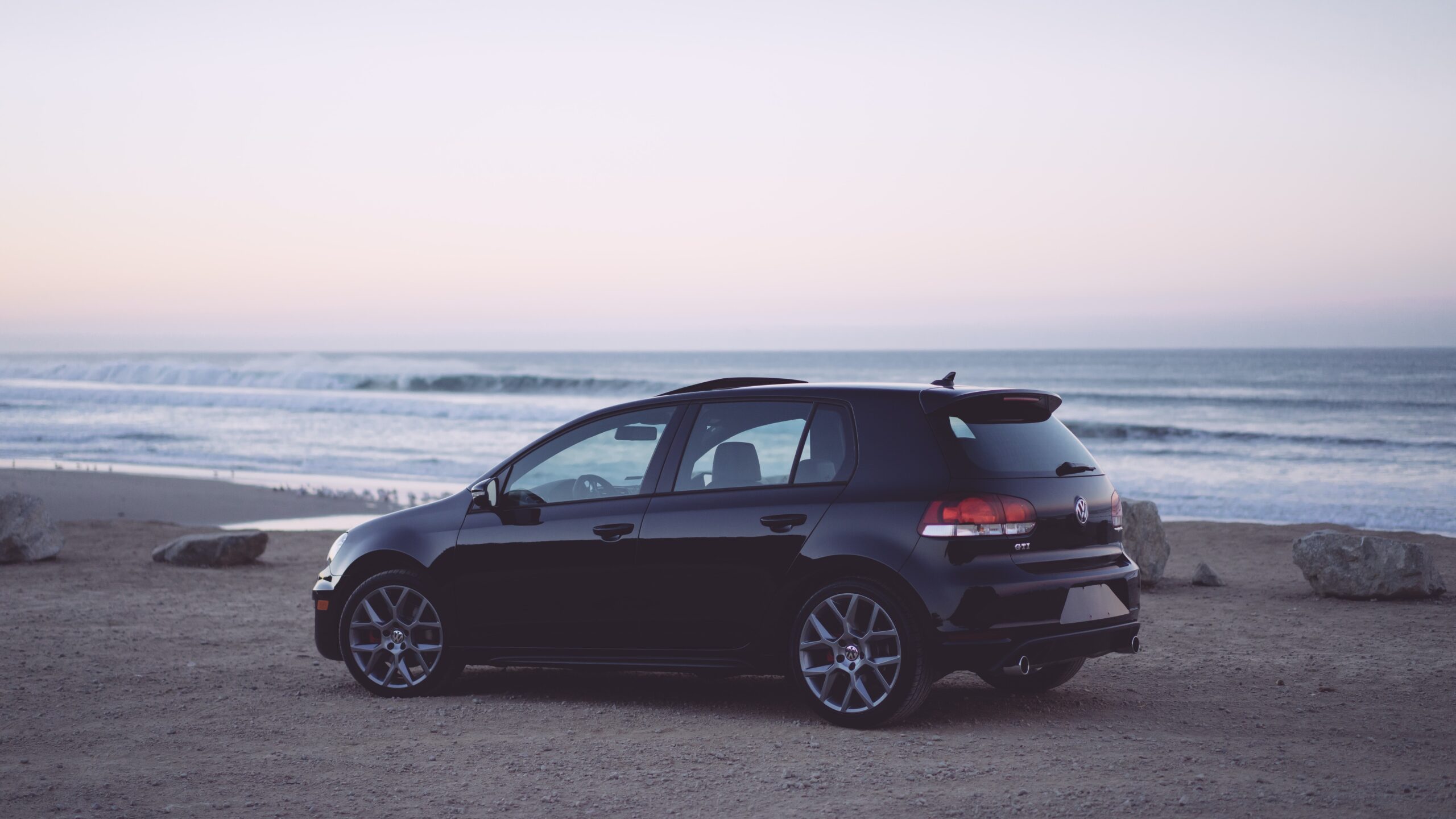